Sublime Text vs VSCode | Which Editor Should You Choose? Professional developers usually have strong opinions about source code editors. The code editor you are using has a huge impact on your overall development experience, so choosing the most suitable code editor is a big deal for developers. However, when it comes to choosing between a wide range of code editors, Sublime and VSCode are the most recommended and popular ones.

Now the question here is, among these two top code editors, which one is better and should be used by developers. Well, there is no straightforward answer to the question because many factors need to be kept in mind while comparing Sublime Text vs VSCode editors.

In this blog post, there will be a detailed comparison between both VSCode and Sublime Text editor. If you are a developer confused between these two options, you better read this article till the end to figure out your ideal choice.

Visual studio code is a powerful source code editor that operates on the desktop for Windows, Linux, and macOS. It is a lightweight system that supports Node js, TypeScript, and Javascript. It also provides a variety of extensions for Python, PHP, Java, C++, C#, and Go languages.

VSCode also has IntelliSense, which is a code completion aid. It supports variables, methods, graphical debugging, imported modules, multi-cursor editing, parameters hinds, and a lot of other features that make the coding easier and faster for developers. This code editor has gained popularity in a very short span of time and managed to build a good reputation among developers. 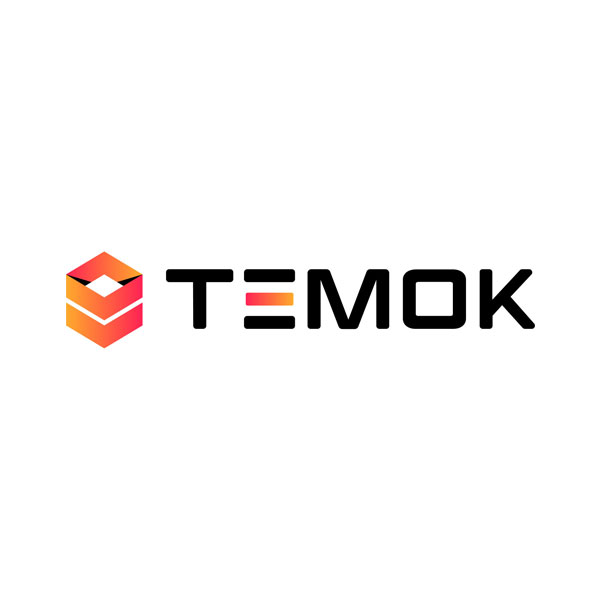 Stuart Green
We are offering the best Managed Cloud Services to our clients globally. Get optimal website performance