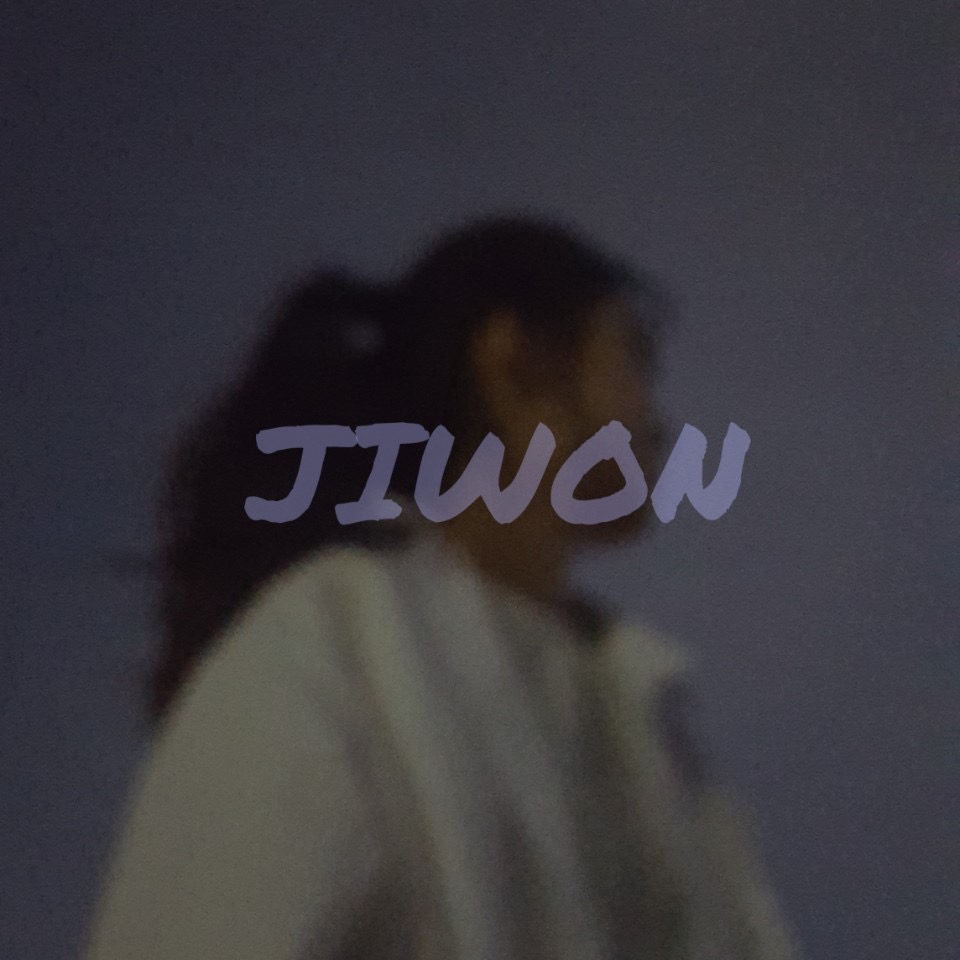 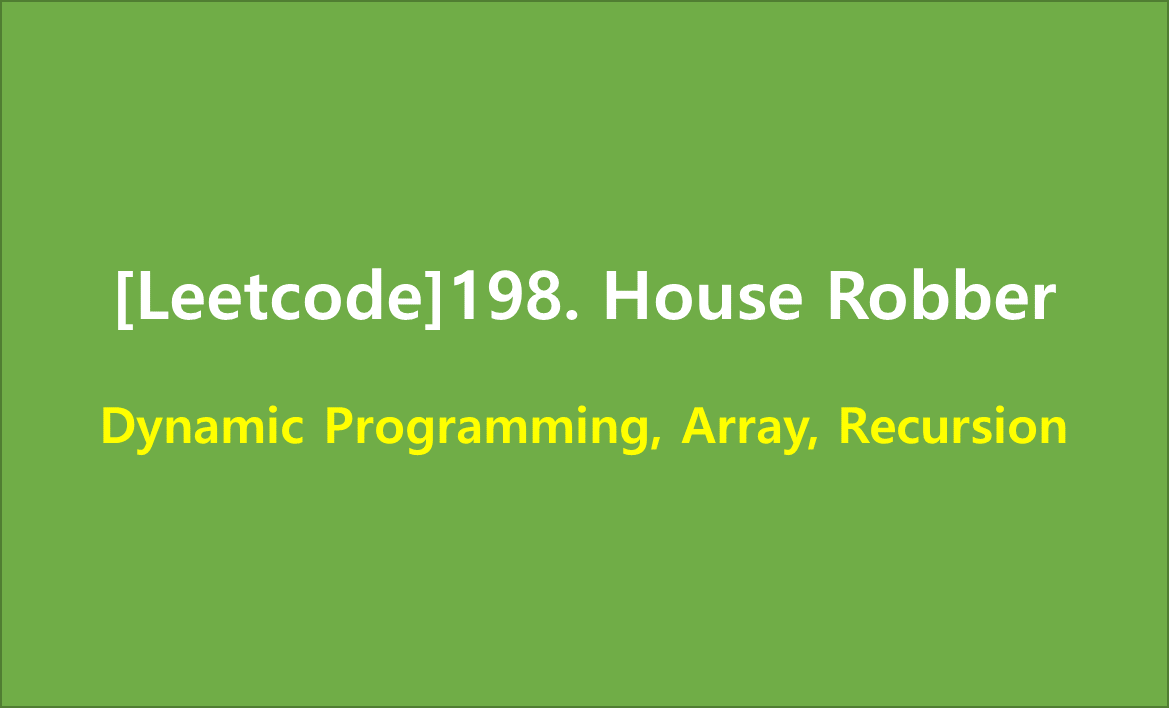 업로드중..You are a professional robber planning to rob houses along a street. Each house has a certain amount of money stashed, the only constraint stopp 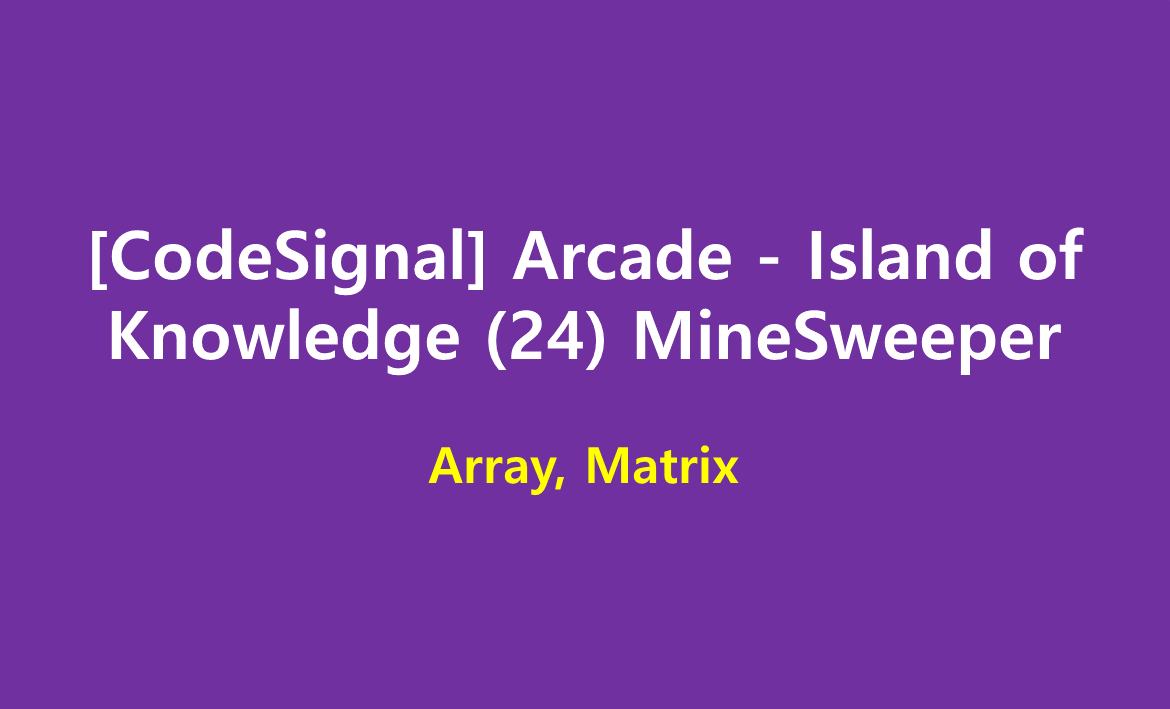 업로드중..In the popular Minesweeper game you have a board with some mines and those cells that don't contain a mine have a number in it that indicates th 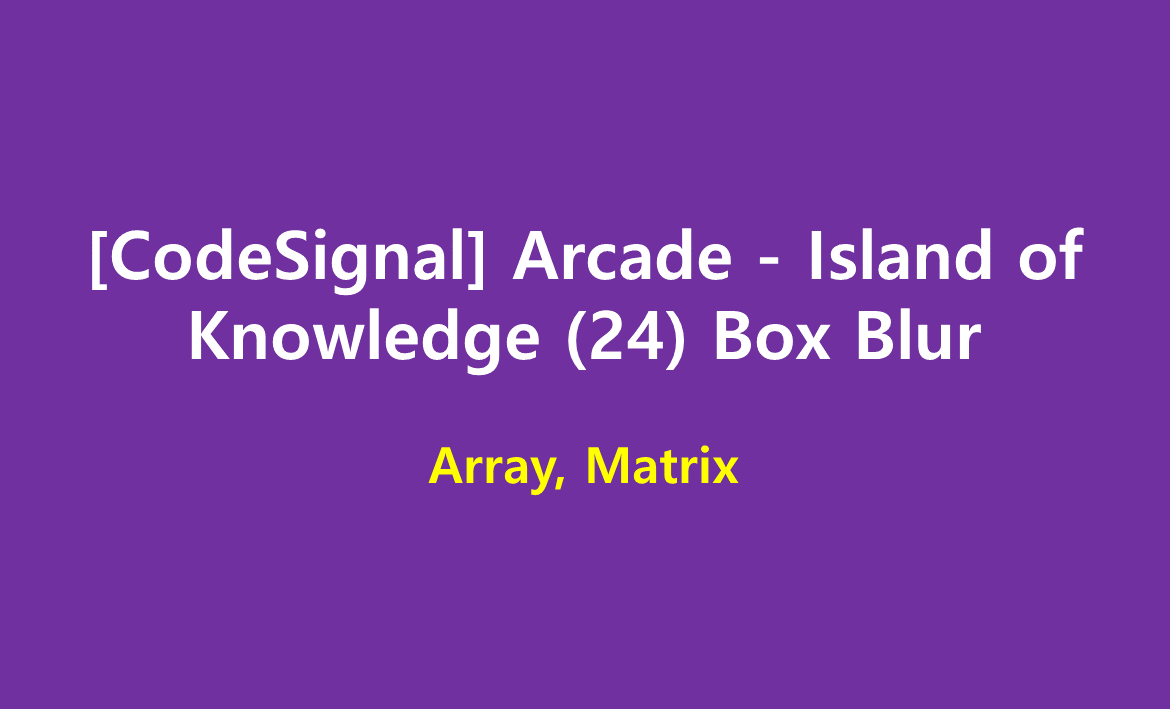 📄 Description Last night you partied a little too hard. Now there's a black and white photo of you that's about to go viral! You can't let this ruin 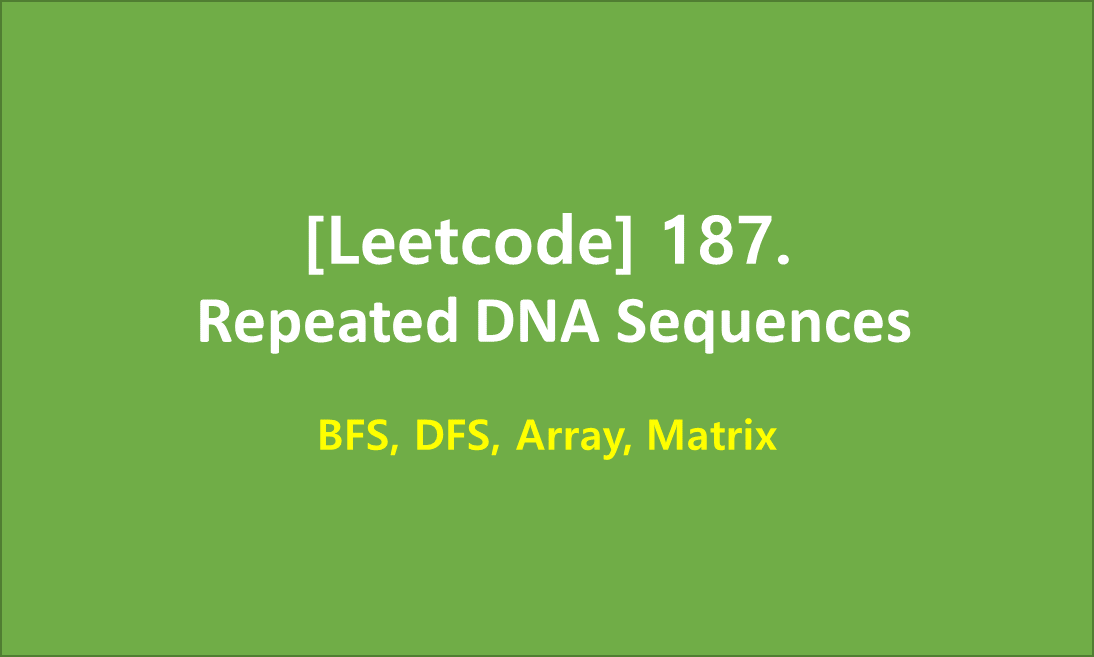 The DNA sequence is composed of a series of nucleotides abbreviated as 'A', 'C', 'G', and 'T'.For example, "ACGAATTCCG" is a DNA sequence.When studyin 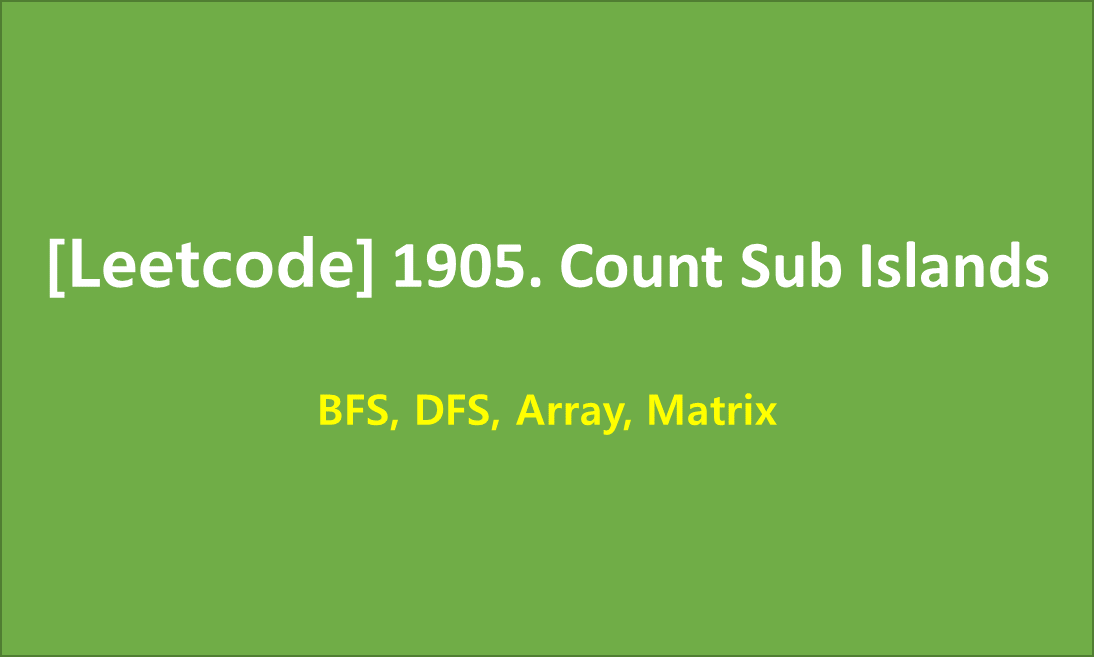 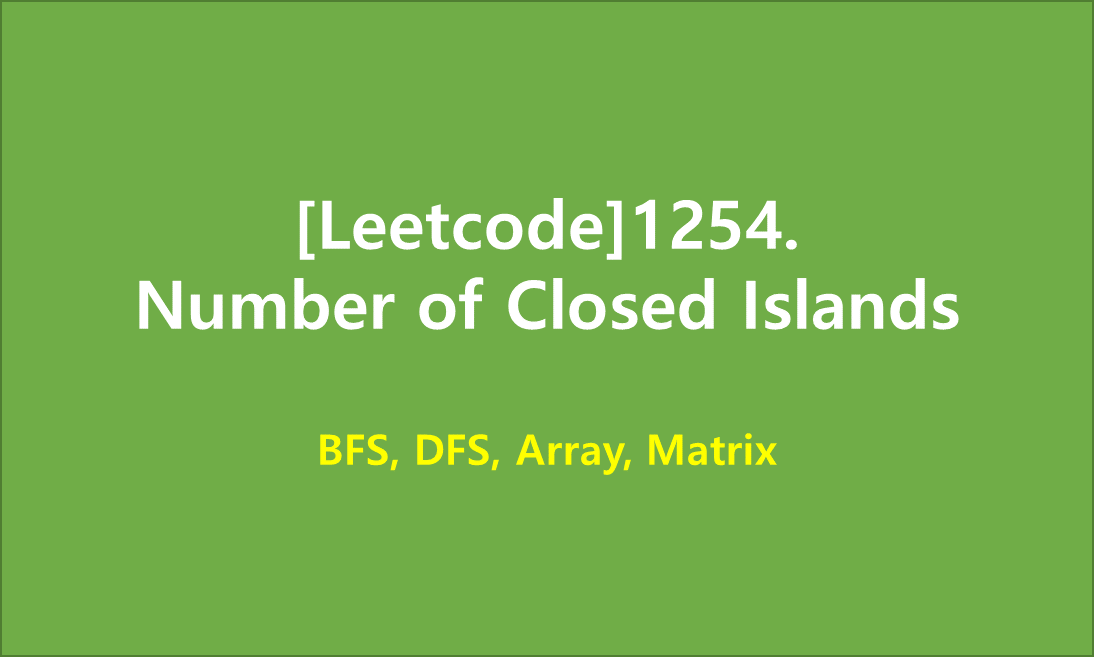 Given a 2D grid consists of 0s (land) and 1s (water). An island is a maximal 4-directionally connected group of 0s and a closed island is an island t 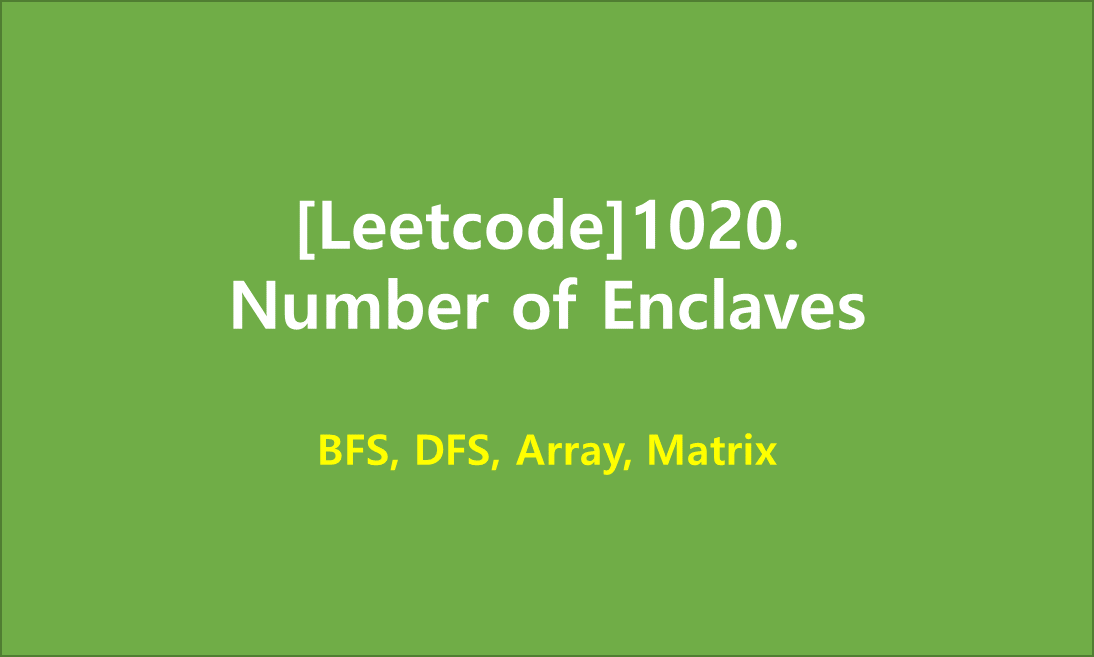 You are given an m x n binary matrix grid, where 0 represents a sea cell and 1 represents a land cell.A move consists of walking from one land cell to 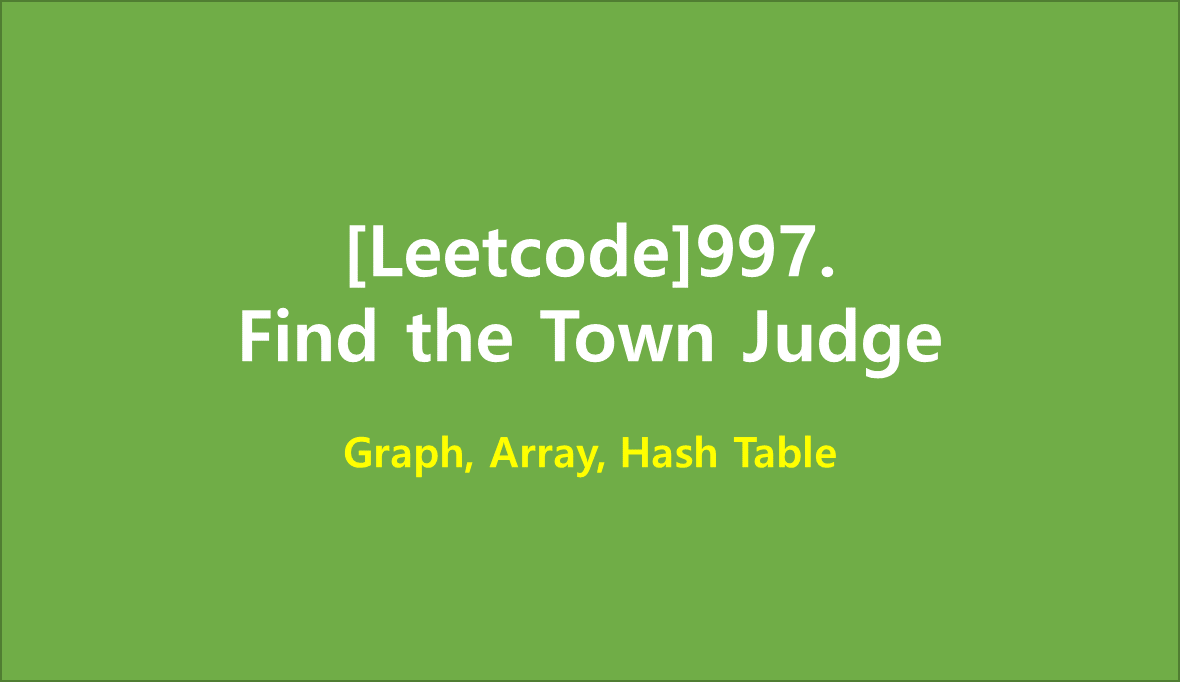 In a town, there are n people labeled from 1 to n. There is a rumor that one of these people is secretly the town judge.If the town judge exists, then 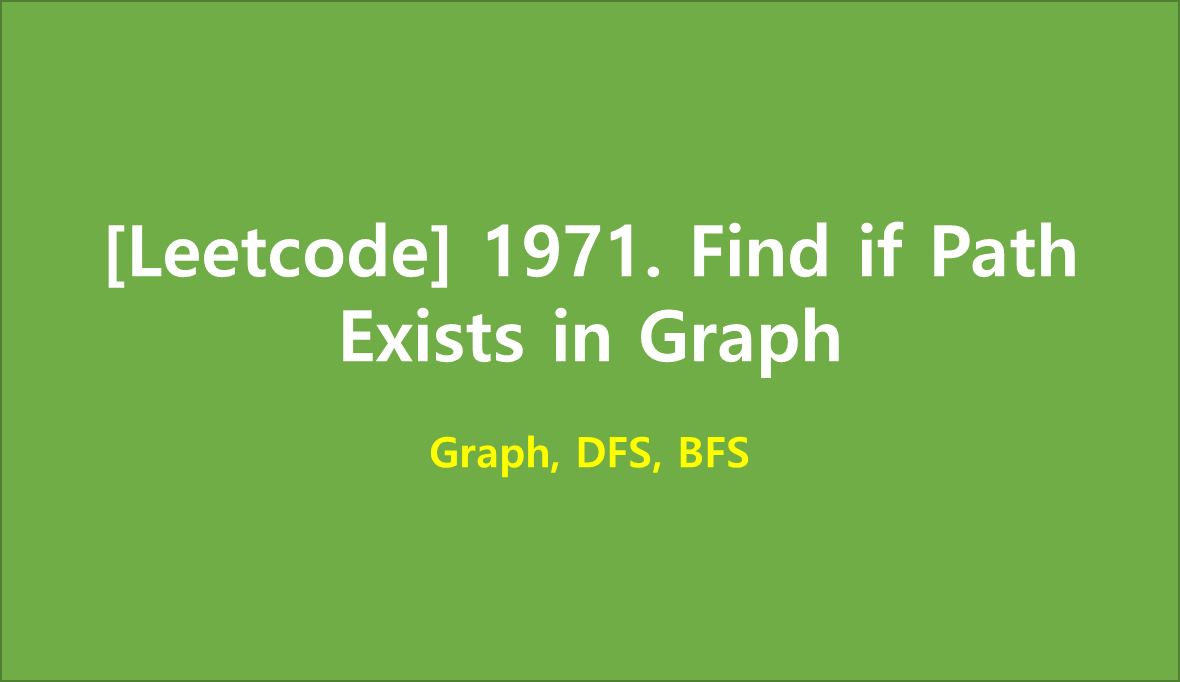 There is a bi-directional graph with n vertices, where each vertex is labeled from 0 to n - 1 (inclusive). The edges in the graph are represented as a 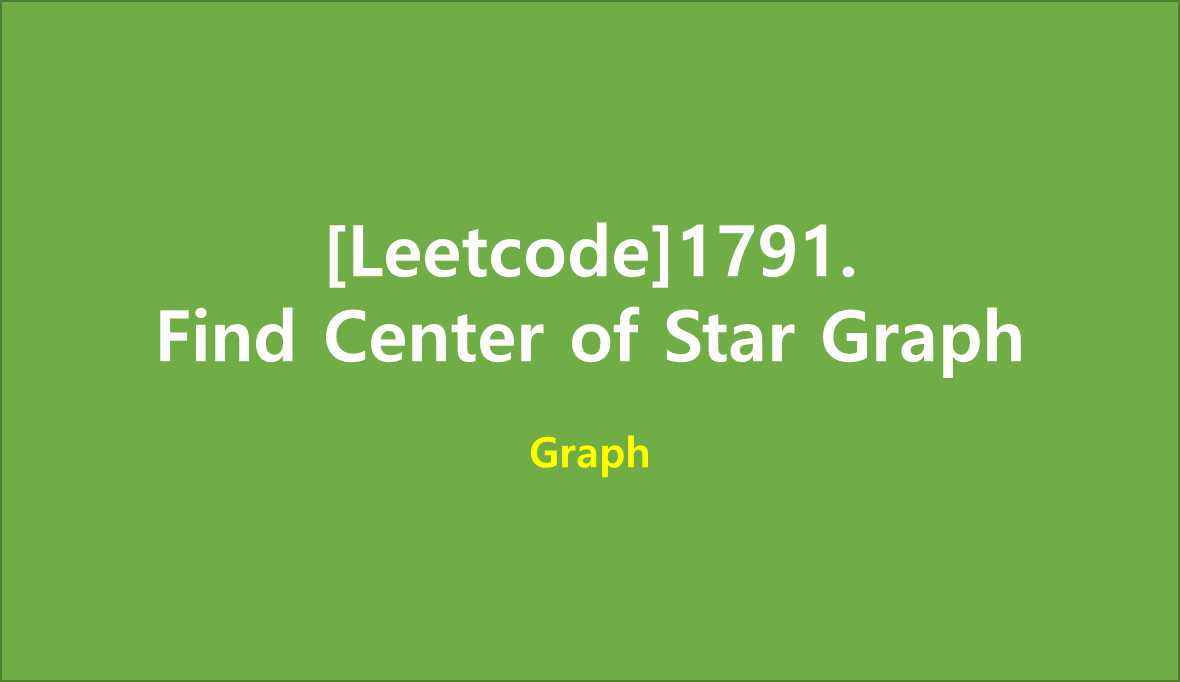 업로드중..There is an undirected star graph consisting of n nodes labeled from 1 to n. A star graph is a graph where there is one center node and exactly 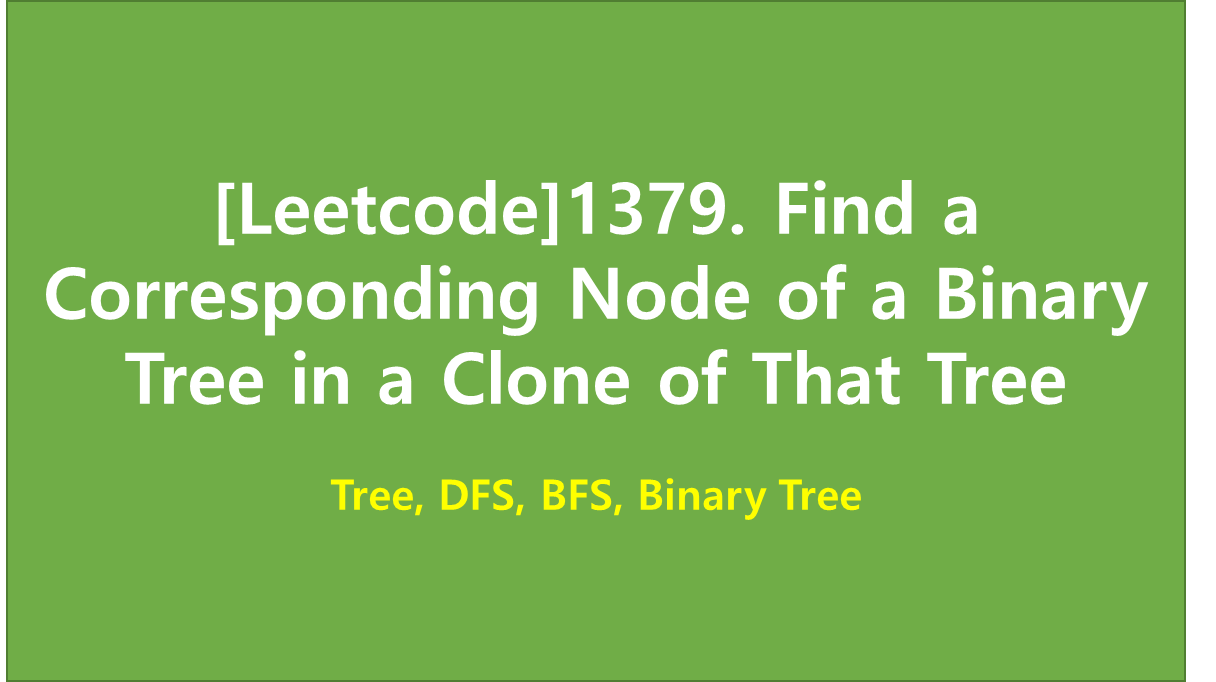 [Leetcode]1379. Find a Corresponding Node of a Binary Tree in a Clone of That Tree 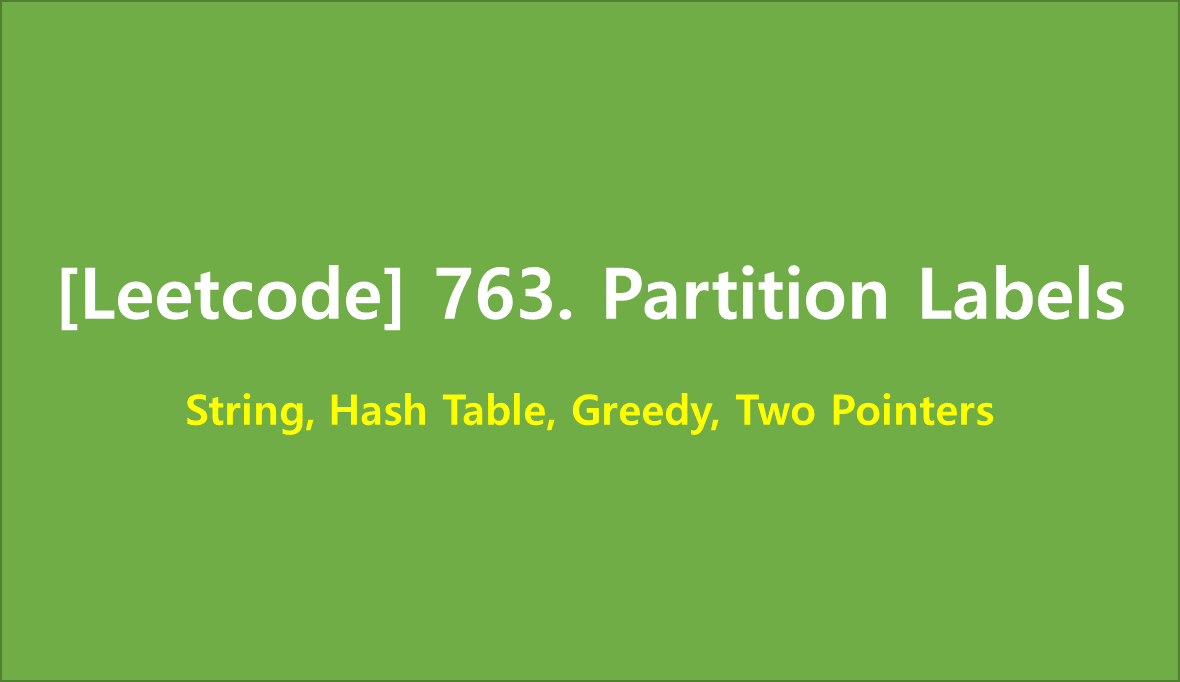 You are given a string s. We want to partition the string into as many parts as possible so that each letter appears in at most one part.Note that the

Given a pattern and a string s, find if s follows the same pattern.Here follow means a full match, such that there is a bijection between a letter in 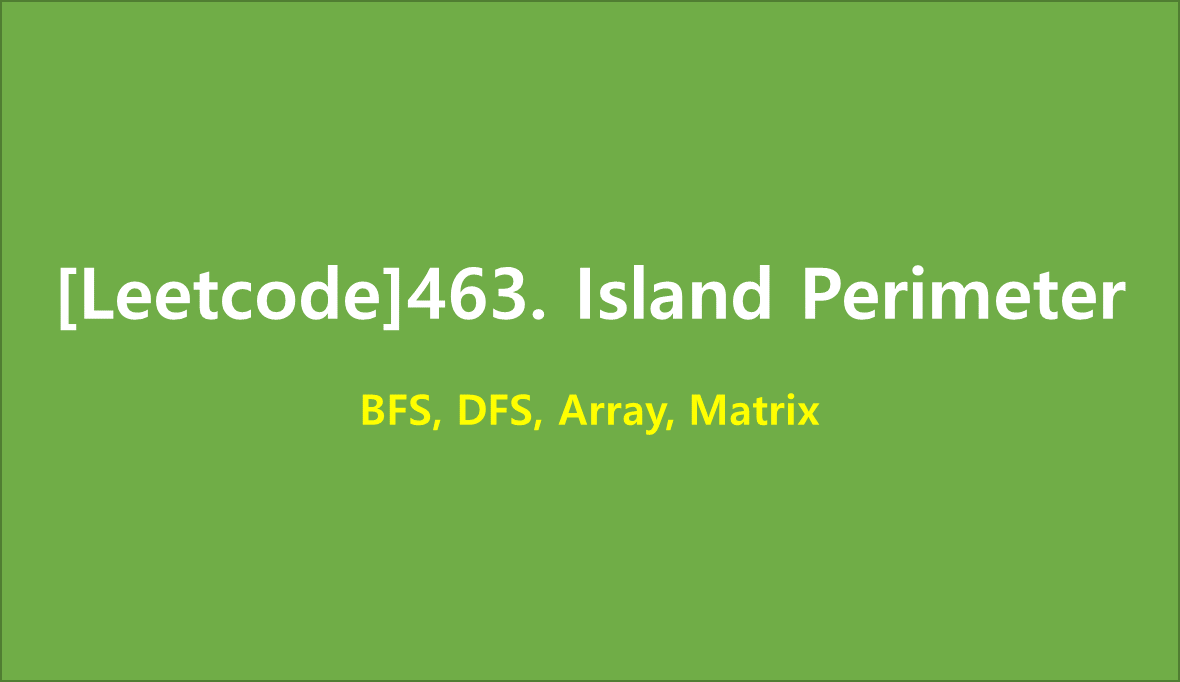 📄 Description You are given row x col grid representing a map where gridi = 1 represents land and gridi = 0 represents water. Grid cells are connect 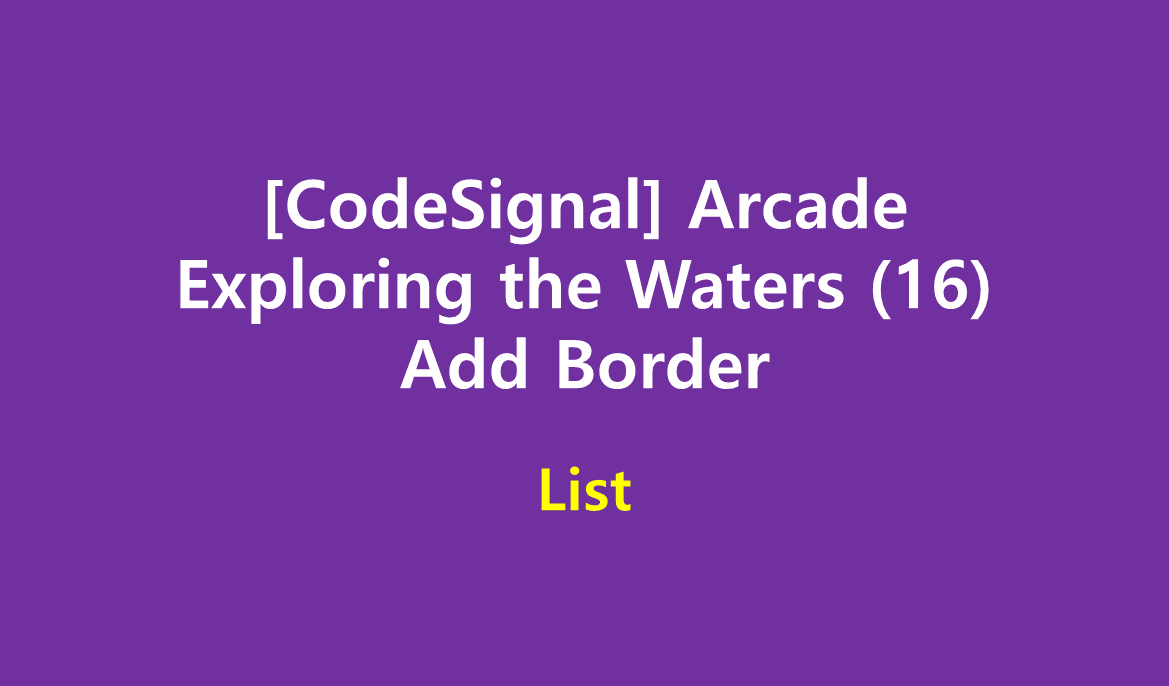 Given a rectangular matrix of characters, add a border of asterisks(\*) to it.Forthe output should beexecution time limit 4 seconds (py3)input array.s 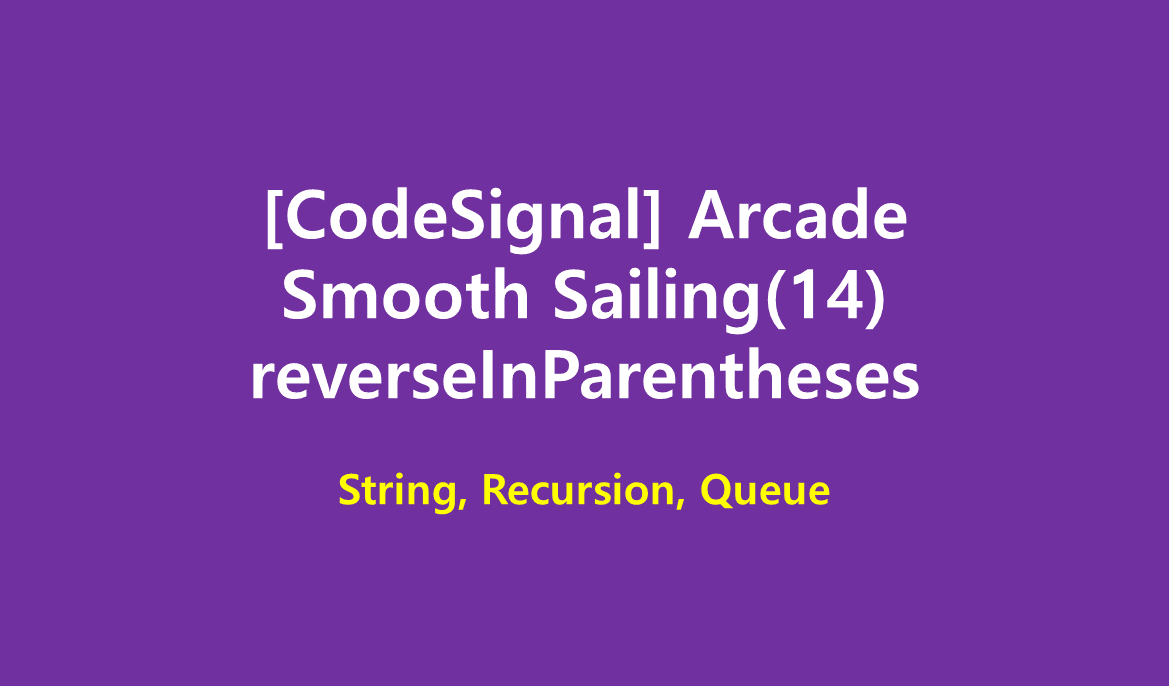 Write a function that reverses characters in (possibly nested) parentheses in the input string. Input strings will always be well-formed with matching 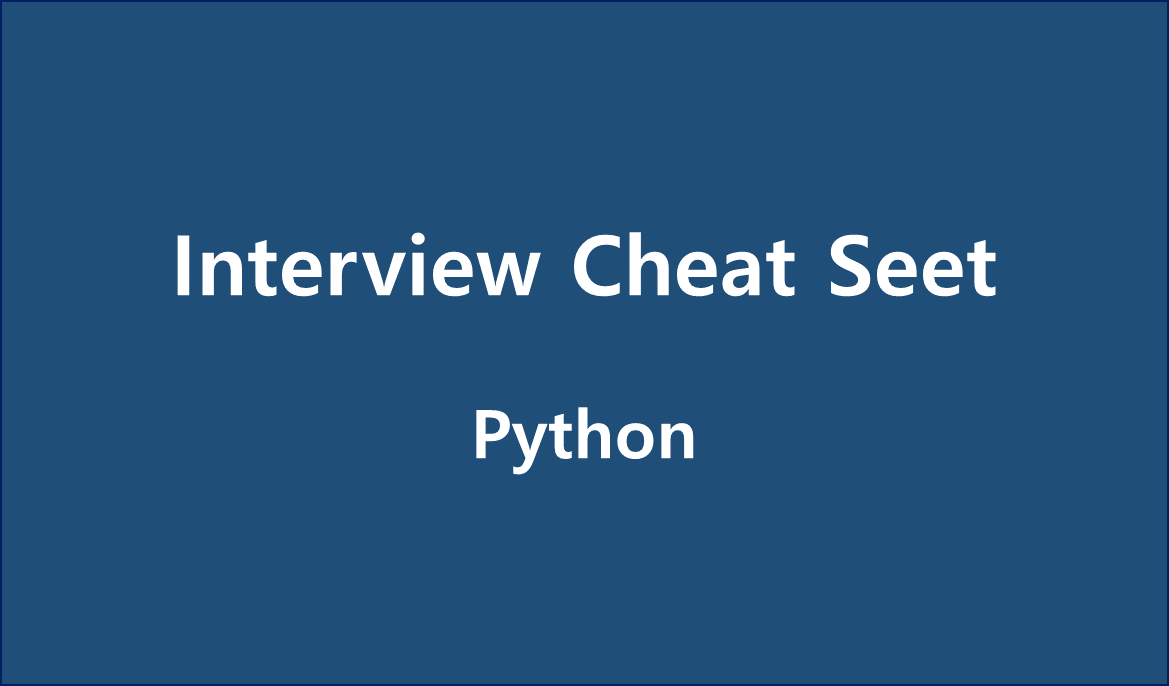 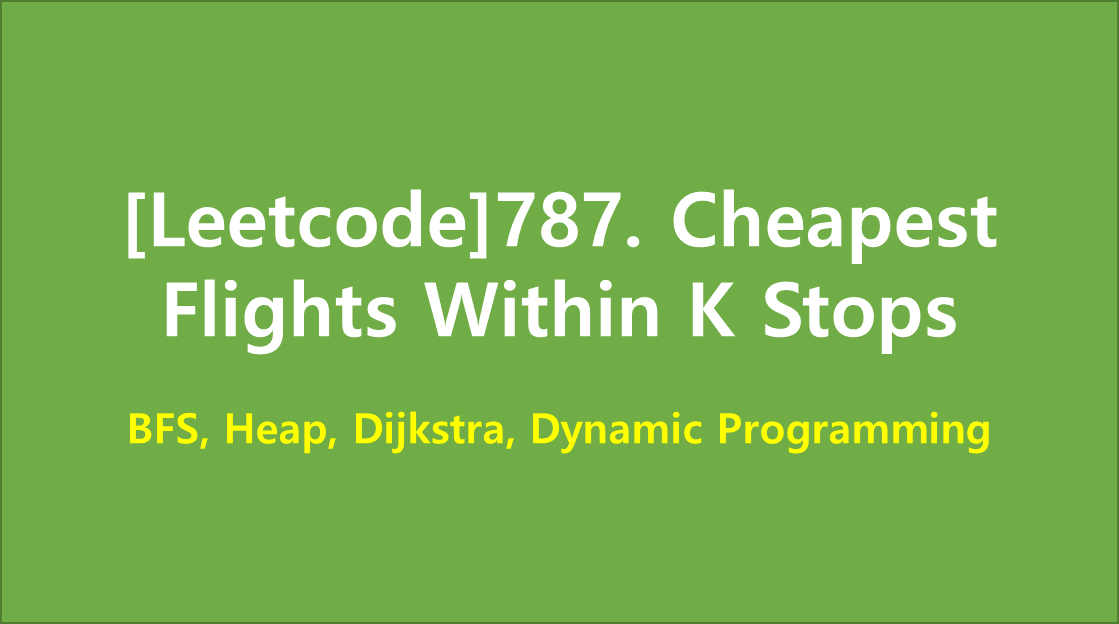 There are n cities connected by some number of flights. You are given an array flights where flights\[i] = $from_i$, $to_i$, $price_i$ indicates that