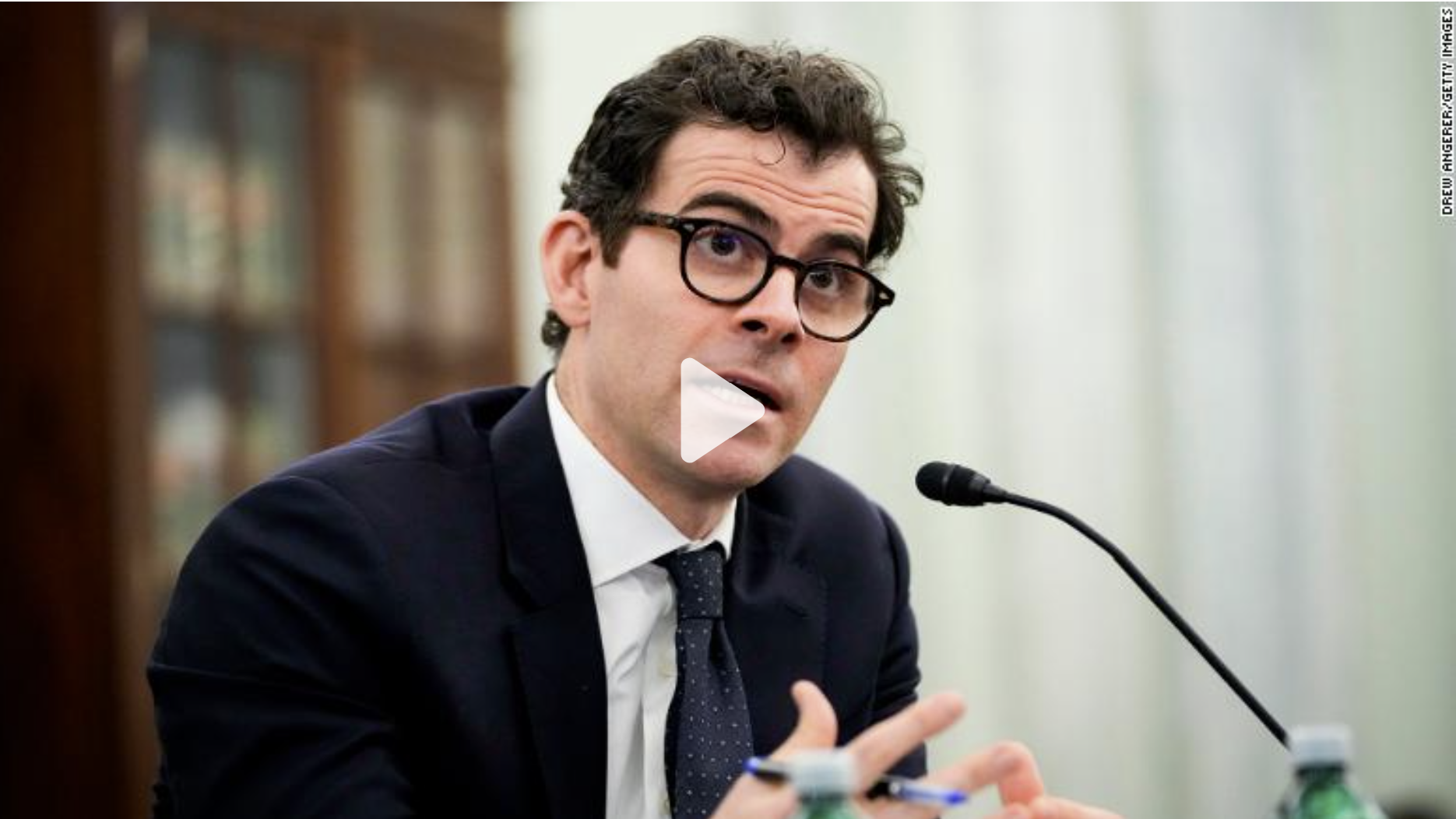 Washington, DC, Attorney General Karl Racine sued Mark Zuckerberg on Monday, accusing the Facebook co-founder of misleading the public on the company's handling of privacy and personal data in connection with the Cambridge Analytica scandal.

The suit, filed in DC superior court, represents Racine's latest attempt to hold Zuckerberg personally liable after a judge rejected an attempt last year to name Zuckerberg as a defendant in an ongoing suit against Facebook over the same issue.

Racine's office has been locked in a legal battle with Facebook for years over allegations the company failed to monitor third-party apps' use of user data and failed to disclose the leak of data to Cambridge Analytica, the analysis firm used by Donald Trump's 2016 presidential campaign, on a timely basis. In 2018, Facebook said Cambridge Analytica may have had data from as many as 87 million of its users.

What made Monday's suit against Zuckerberg possible now, according to Racine's office, was a trove of evidence unearthed during the litigation process in the ongoing case involving Facebook.
"The evidence shows Mr. Zuckerberg was personally involved in Facebook's failure to protect the privacy and data of its users leading directly to the Cambridge Analytica incident," Racine said in a statement Monday. "This unprecedented security breach exposed tens of millions of Americans' personal information, and Mr. Zuckerberg's policies enabled a multi-year effort to mislead users about the extent of Facebook's wrongful conduct. This lawsuit is not only warranted, but necessary, and sends a message that corporate leaders, including CEOs, will be held accountable for their actions."
Meta (FB (FB)), Facebook's parent company, didn't immediately respond to a request for comment.
In a tweet, Meta spokesman Andy Stone said it is "an important time" to revisit Racine's earlier failure to add Zuckerberg to the existing Facebook suit. Monday's complaint was first reported by The Washington Post.
The complaint seeks to highlight Zuckerberg's personal involvement in decisions surrounding Facebook's data practices. It alleges, among other things, that Zuckerberg "provided direct input on Facebook's internal policies relating to data sharing on the Platform, and was so involved that he personally reviewed certain applications' use of data."
The complaint continued: "As CEO, Zuckerberg had the authority to control and direct — and had knowledge of — Facebook's deceptive trade practices and misrepresentations to District consumers."

As a result, the complaint said, Zuckerberg should be held responsible under DC's consumer protection law and ought to pay damages and restitution, along with being barred from violating the district's consumer protection law again.
Racine had indicated in early April that his office was considering bringing a separate complaint against Zuckerberg, following repeated clashes with Facebook over document production.