Decentralized identity (DID) is a technology that has the sovereignty of data to individuals and can prove that data when necessary without going through a centralized system.
User information is stored based on Distributed Ledger Technology (DLT) to enable safe and convenient authentication.
In other words, DID technology is designed to separate data repository, provider, and certificate authorities, and to allow the centralized method to operate in a decentralized manner.
DIDs are used to realize SSI's concept of having authority over identity verification through decentralized identity verification.

A credential is a set of one or more claims made by the same entity. Credentials might also include an identifier and metadata to describe properties of the credential, such as the issuer, the expiry date and time, a representative image, a public key to use for verification purposes, the revocation mechanism, and so on. The metadata might be signed by the issuer. A verifiable credential is a set of tamper-evident claims and metadata that cryptographically prove who issued it. 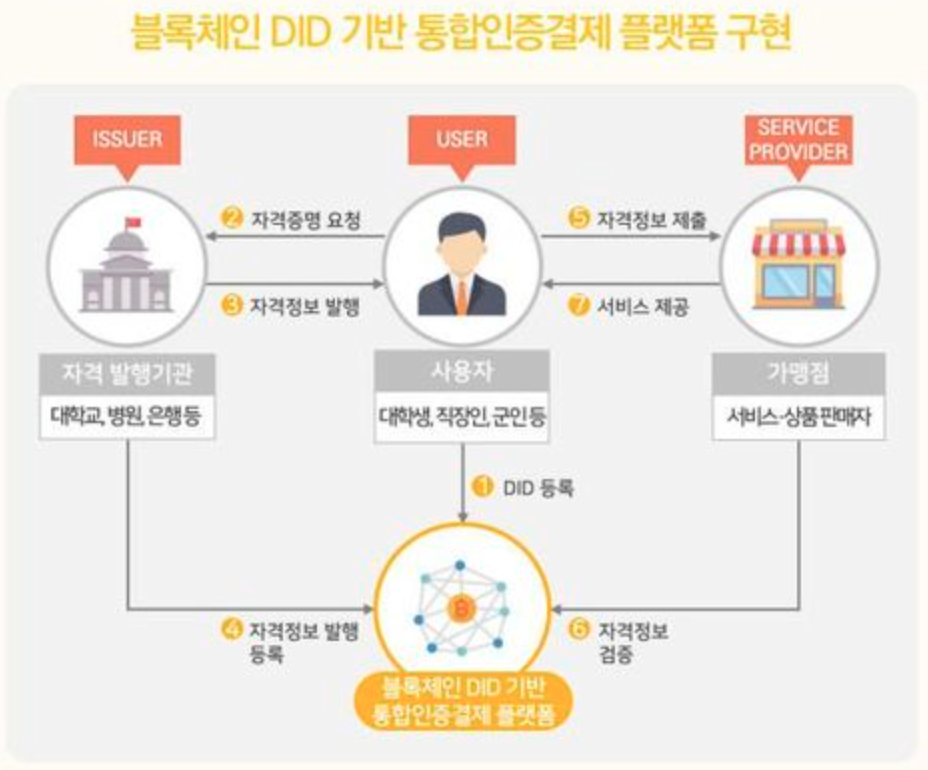 I think it is the only case of practical use among blockchain technologies that have been subject to many controversies and criticism. And Making DID could be used well in many places, so I especially enjoyed studying it.
However, Solidity is still too difficult, and I am not good enough to create work alone without a guide. 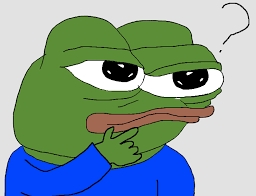